Gold nanoclusters have been the focus of numerous computational studies, but an atomistic understanding of their structural and dynamical properties at finite temperature is far from satisfactory. To address this deficiency, we investigate gold nanoclusters via ab initio molecular dynamics, in a range of sizes where a core−shell morphology is observed. We analyze their structure and dynamics using state-of-the-art techniques, including unsupervised machine-learning nonlinear dimensionality reduction (sketch-map) for describing the similarities and differences among the range of sampled configurations. In the examined temperature range between 300 and 600 K, we find that whereas the gold nanoclusters exhibit continuous structural rearrangement, they are not amorphous. Instead, they clearly show persistent motifs: a cationic core of 1−5 atoms is loosely bound to a shell which typically displays a substructure resulting from the competition between locally spherical versus planar fragments. Besides illuminating the properties of core−shell gold nanoclusters, the present study proposes a set of useful tools for understanding their nature in operando. 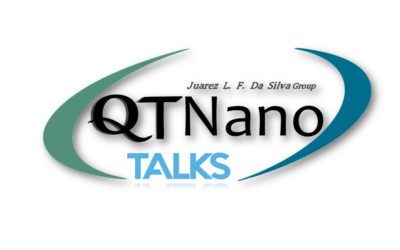 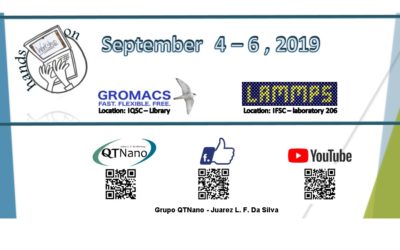 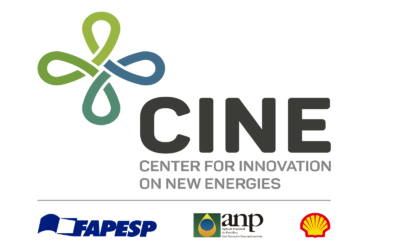 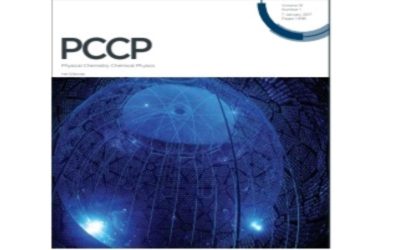